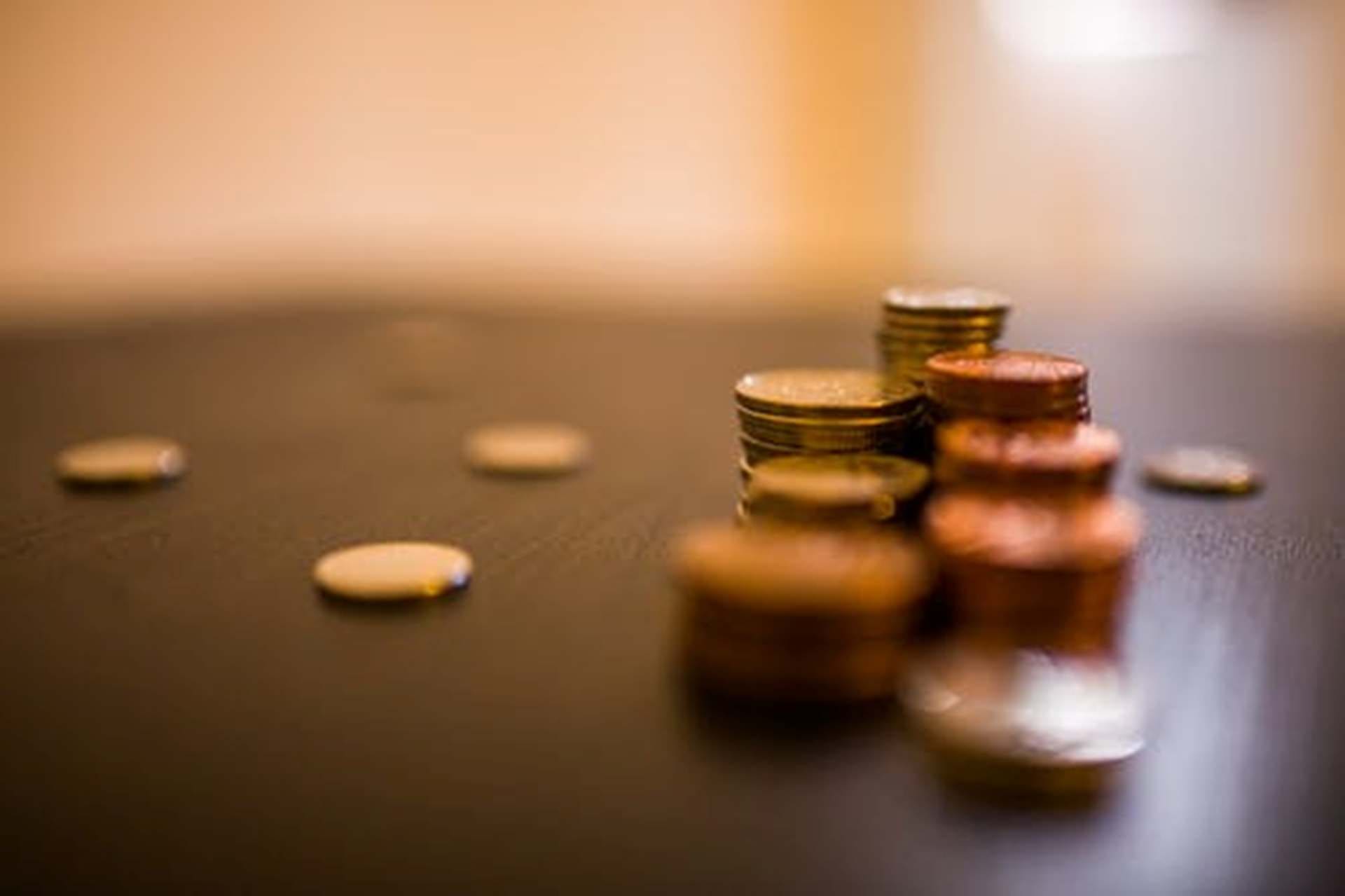 A change in domicile typically arises after a final judgment has entered and a custodial parent want to move from their current residence to a residence more than 100 miles or out-of-state. If the move is less than 100 miles away, typically the court will address the issue in a “post-judgment motion to modify parenting time and transportation”. Typically, the parent opposing the move files a change in custody stating the move is not in the child's bests interests.  The court is not required to go through the test as stated in MCL 722.31.

1. It [the court] should consider the prospective advantages of the move in terms of its likely capacity for improving the general quality of life for both the custodial parent and the children.

3. It must likewise take into account the integrity of the noncustodial parent’s motives in resisting the removal and consider the extent to which, if at all, the opposition is intended to secure a financial advantage in respect of continuing support obligations.

4. Finally, the court must be satisfied that there will be a realistic opportunity for visitation in lieu of the weekly pattern which can provide an adequate basis for preserving and fostering the parental relationship with the noncustodial parent if removal is allowed.

In 2001, the Michigan legislature adopted a version of the current law that expanded the court’s jurisdiction over moves by the custodial parent.MCLA 722.31 was adopted and commonly referred to as the “100 mile rule”. MCL 722.31 provides a slightly different test. First, it applies to moves more than 100 miles, not just out of state moves. Secondly, the court needs to consider the following factors in granting a change in domicile as follows:

1. Whether the legal residence change has the capacity to improve the quality of life for both the child and the relocating parent.

2. The degree to which each parent has complied with, and utilized his or her time under, a court order governing parenting time with the child, and whether the parent’s plan to change the child’s legal residence is inspired by that parent’s desire to defeat or frustrate the parenting time schedule.

3. The degree to which the court is satisfied that, if the court permits the legal residence change, it is possible to order a modification of the parenting time schedule and other arrangements governing the child’s schedule in a manner that can provide an adequate basis for preserving and fostering the parental relationship between the child and each parent; and whether each parent is likely to comply with the modification.

4. The extent to which the parent opposing the legal residence change is motivated by a desire to secure a financial advantage with respect to a support obligation. [Reduced child support]

5. Domestic violence, regardless of whether the violence was directed against or witnessed by the child.

In analyzing a change in domicile case, you must first determine if there is a restriction for the move. MCL 722.31 only applies to judgment that provide for joint legal custody. If the custodial parent has sole legal custody, then the custodial parent can move without restriction. This was the ruling of the court in Spires v Bergman, 276 Mich App 432, 741 NW2d 523 (2007). In Spires, Rita Spires was represented by Christian G Krupp II, of Krupp Law Offices PC in the trial and appellate courts on the matter. As a result, Krupp Law Offices, P.C. has a unique expertise in the field of change in domicile law.

Second, is the move more than 100 miles? The Michigan Court of Appeals recently ruled that the 100 miles is measured by a direct line not by road miles. This is significant especially for Michigan. Large parts of Illinois and Wisconsin are less than 100 miles over Lake Michigan, but more than 100 miles by road. The court has concluded however that“blanket consent” is not enforceable. See Delamielleure v Belote, 267 Mich App 337, 704 NW2d 746 (2005).

Krupp Law Offices PC is located in downtown Grand Rapids, Michigan and has the right divorce attorney for you. We represent clients in all divorce matters throughout West Michigan, including the cities of Grand Rapids, East Grand Rapids, Lowell, Jenison, Grandville, Kentwood, Holland, and Grand Haven, and the counties of Kent, Ottawa, Allegan, Barry, Newaygo, Montcalm, Muskegon, and Ionia.