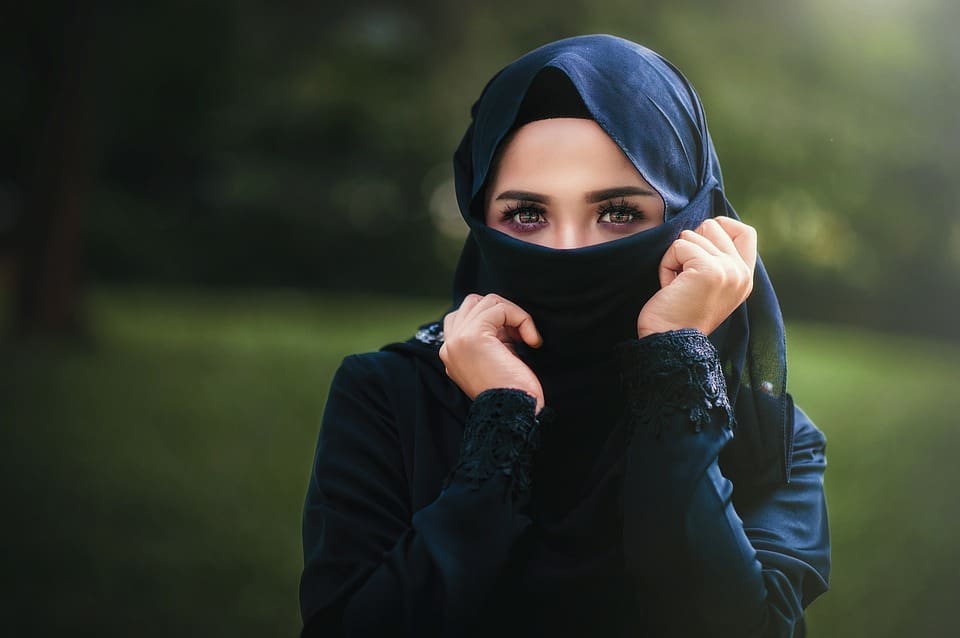 “Defendant’s second claim on appeal is that the trial Court erred in its property division because it denied recognition of the parties Islamic marriage and divorce contracts. Defendant contends that the marriage contract should be recognized as a prenuptial agreement limiting Plaintiff to a $15,000 property settlement and that the divorce contract should be recognized as affirming the property distribution portion of the marriage contract”  In this case, there was no preservation of the issue in that MCR 2.111(F)(3) requires affirmative defenses to be asserted in the party’s responsive pleading. In this case, the contract or prenuptial agreement is not listed as an affirmative defense and as such it was not properly plead and should be excluded procedurally. Further, the Court should make reference to Deal v Deal, 197 Mich App 739, 741; 496 NW2d 403 (1993).

There are strong arguments against the enforcement of such agreements in Michigan Courts.

(2) where the agreement was unconscionable when executed;

(3) or where the facts and circumstances have changed since the agreement was executed, so as to make its enforcement unfair and unreasonable.

Iit is very clear that it was the understanding of the parties that this was not a legal document but rather a religious ceremonially document. Further, it was very unconscionable in the sense that it provide for a payment of a large sum of money and all right under Michigan law.  "Now or later" with no logical end or payment schedule. It would clearly be considered illusory. Further, the agreement would be considered unconscionable. The Court of Appeals has very clearly stated that prenuptial agreements must be entered into voluntarily by the parties which each understanding his or her rights and the extent of the waiver of such rights. Prenuptial agreements require a special duty of disclosure not required in ordinary contact relationships so that each party will be fully informed before entering into such agreements stated in Benker Estate, 416 Mich 681, 684; 331 NW2d 193 (1982).  The Court has clearly stated that full disclosure is required in order for a prenuptial agreement to be enforceable. Without full disclosure there cannot be a meaningful waiver of rights (see Lentz v Lentz, 271 Mich App 465, 474-475; 721 NW2d 861 (2006). In this case, there was no disclosure. Further, neither party had an opportunity to review the document prior to marriage nor did they have an ability to consult with an attorney. Further, there was no disclosure of assets.Additionally, in making reference to drafting points it is imperative that the contract be unambiguous. In this case, payments are required “now or later”.

The only case on point is Samman v Samman; 2004 WL2535219  it is anticipated that more case law in the court of appeals will develop.

If you are facing a divorce, a good divorce attorney is not optional, it is a requirement! Our divorce attorneys can answer your questions with straight talk. Having the right divorce attorney on your side can relieve your stress during this difficult situation. Our attorneys have over 85 years of divorce experience. Our attorneys have extensive divorce trial experience including property settlements, spousal support, alimony, child custody, and other serious divorce related issues. Typical fees to retain attorney for a divorce case can range and from 1,500 dollars to as high as 5000 dollars.

Considering the seriousness of this life changing event, it is extremely important to retain the services of an experienced attorney in the area of divorce.

Krupp Law Offices P.C.is located in downtown Grand Rapids, Michigan and has the right divorce attorney for you.  We represent clients in all divorce matters throughout West Michigan, including the cities of Grand Rapids, Holland, and Grand Haven, and the counties of Kent, Ottawa, Allegan, Barry, Newaygo, Montcalm, Muskegon, and Ionia.

Call for a free phone consulation.  Our office can help.