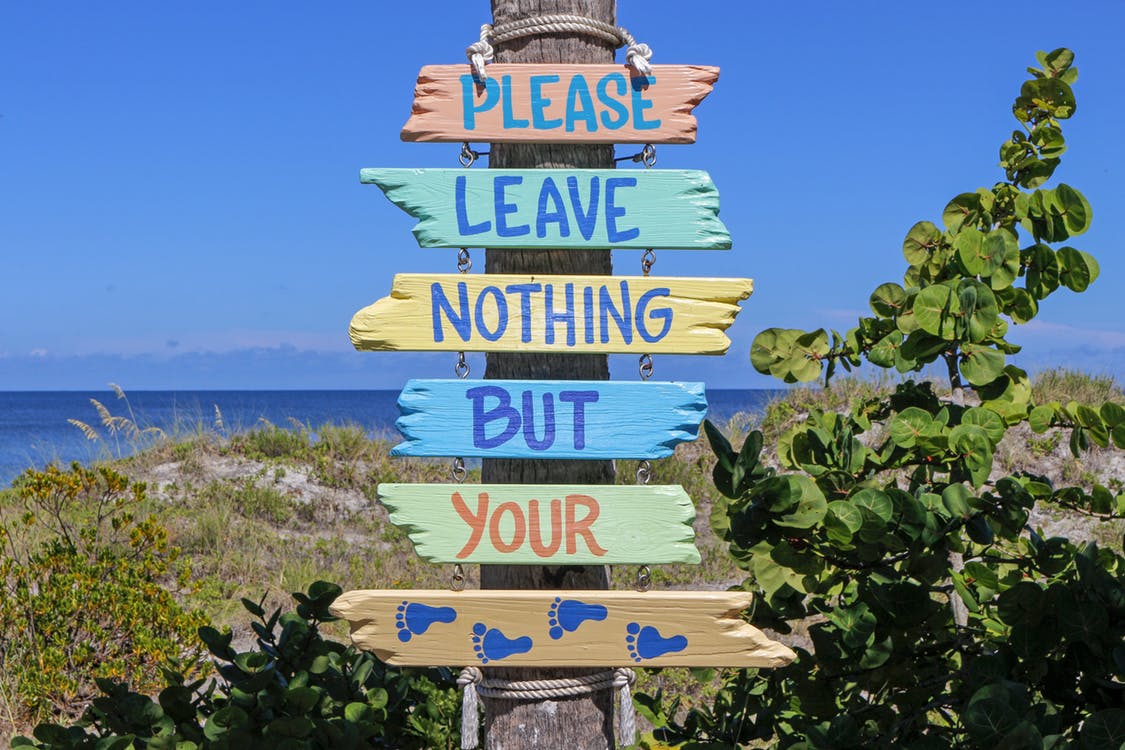 There are two elements required for Miranda Warnings to apply. First, the Defendant must be in custody (not free to leave). Second, there must be interrogation (asking questions). In a DUI case, Miranda Warnings are very important. Often times individuals make statements to the police that incriminate them. It usually starts when an individual is initially stopped. An officer will ask - "Have you been drinking tonight?"

or "How much have you drank tonight? or "Were you driving your car?".  Additionally, the officers ask you to do field sobriety tests that are not tests (you cannot pass).  These tests are designed to gather evidence against you for a trial.

The federal and state constitutions provide that no person can be compelled to be a witness against himself in a criminal trial. Miranda warnings are required when a person is interrogated by police while in custody or otherwise deprived of freedom of action in any significant manner. People v. Roark, 214 Mich.App. 421, 543 N.W.2d 23 (1995). To determine whether a defendant was “in custody” at the time of the interrogation, we look at the totality of the circumstances, with the key question being whether the defendant *383 reasonably believed that he was not free to leave.

Any interview of one suspected of a crime by a police officer will have coercive aspects to it, simply by virtue of the fact that the police officer is part of a law enforcement system which may ultimately cause the suspect to be charged with a crime. But police officers are not required to administer Miranda warnings to everyone whom they question.*384 Nor is the requirement of warnings to be imposed simply because the questioning takes place in the station house, or because the questioned person is one whom the police suspect. Miranda warnings are required only where there has been such a restriction on a person's freedom as to render him “in custody.” It was that sort of coercive environment to which Miranda by its terms was made applicable, and to which it is limited.

The Supreme Court’s decision in Miranda v. Arizona addressed four different cases involving custodial interrogations.  In each of these cases, the defendant was questioned by police officers, detectives, or a prosecuting attorney in a room in which he was cut off from the outside world.  In none of these cases was the defendant given a full and effective warning of his rights at the outset of the interrogation process.  In all the cases, the questioning elicited oral admissions and, in three of them, signed statements that were admitted at trial.

Whether “statements obtained from an individual who is subjected to custodial police interrogation” are admissible against him in a criminal trial and whether “procedures which assure that the individual is accorded his privilege under the Fifth Amendment to the Constitution not to be compelled to incriminate himself” are necessary.

The Court held that “there can be no doubt that the Fifth Amendment privilege is available outside of criminal court proceedings and serves to protect persons in all settings in which their freedom of action is curtailed in any significant way from being compelled to incriminate themselves.”  As such, “the prosecution may not use statements, whether exculpatory or inculpatory, stemming from custodial interrogation of the defendant unless it demonstrates the use of procedural safeguards effective to secure the privilege against self-incrimination.  By custodial interrogation, we mean questioning initiated by law enforcement officers after a person has been taken into custody or otherwise deprived of his freedom of action in any significant way.”

The Court further held that “without proper safeguards the process of in-custody interrogation of persons suspected or accused of crime contains inherently compelling pressures which work to undermine the individual’s will to resist and to compel him to speak where he would otherwise do so freely.”  Therefore, a defendant “must be warned prior to any questioning that he has the right to remain silent, that anything he says can be used against him in a court of law, that he has the right to the presence of an attorney, and that if he cannot afford an attorney one will be appointed for him prior to any questioning if he so desires.”

Dissenting opinion written by Justice Harlan and joined by Justices Stewart and White.

Krupp Law Offices P.C. represents clients throughout West Michigan, including the cities of Grand Rapids, Holland, and Grand Haven, and the counties of Kent, Ottawa, Allegan, Barry, Newaygo, Montcalm, and Ionia.Typical fees to retain attorney for a drunk driving case can range and from 1,000.00 dollars to as high as 5000.00 dollars.

Considering the potential penalties for a drunk driving conviction, it is extremely important to retain the services of an experienced attorney in the area of drunk driving.Both George Krupp and Christian G Krupp II are former assistant prosecutors and are extremely experienced in criminal law and drunk driving cases.If you have any additional questions, please call or send an e-mail.

When facing a drunk driving charge, it is important to get a good lawyer.

Call our Office for a free phone consultation.  Our office can help.